Recently, a number of technical advances in molecular biology, such as cloning and sequencing DNA fragments, have resulted in a new approach to genetics. Where traditionally genetics has proceeded from a phenotype to a DNA fragment (gene), the new genetics with its molecular tools often proceeds in reverse: from an anonymous DNA fragment to its biochemical function (phenotype).

Our research in this area has concentrated on developing an information system for the genome mapping. The system, called Fungal Genome Database (FGDB), used to create and store maps of of fungi (initially nidulans) is under development.

Also, we are interested in developing new algorithms and computational methods in various areas of genetic mapping. 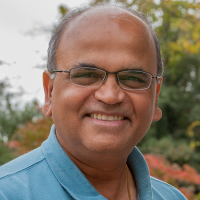 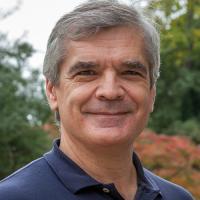