Simulation involves the creation of a computer model of some real-world phenomenon and the execution of that computer model. Systems that are modeled include air-traffic, ground traffic, inetwork behavior, insect swarms and more. One aspect of work in this field is the creation of better models, those that more accurately reflect the real-world system. Another aspect of work in this field is the creation of the simulation system itself. Professor Miller has created JSIM, a Java-based simulation and animation environment supporting Web-Based Simulation, a rapidly emerging area of simulation research and development. Professor Hybinette's interests are in the area of interactive parallel computing in which end-users and the physical environment interact with running, distributed application programs (and affect the programs' execution). Her research has centered on large-scale, high performance, discrete event simulation. Work in cloning and merging contributes to improved performance on these systems. Currently, a Java-based optimistic parallel discrete event simulation is under development. Professor Eileen Kraemer collaborates with Professor Hybinette in this work. 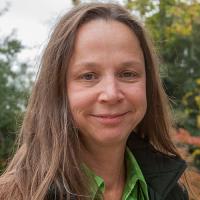 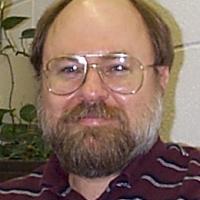